Lloret and Pineda join the LEZ 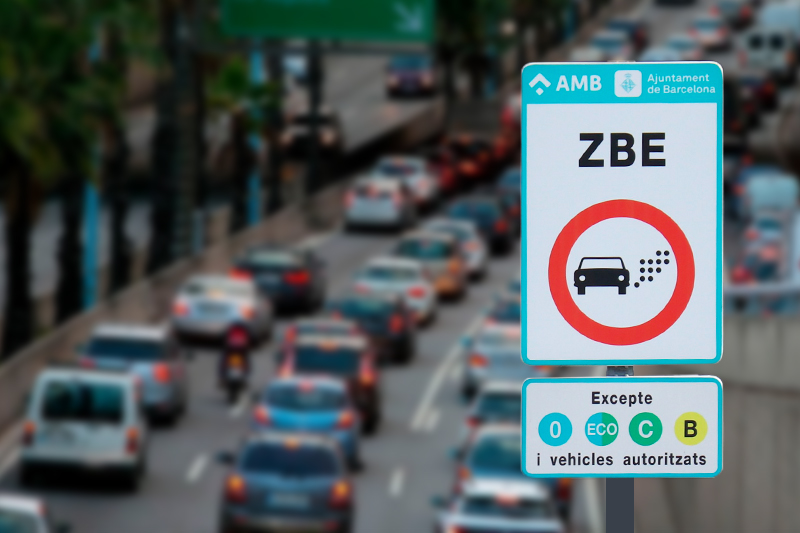 The municipal council of Lloret de Mar (Selva) is to receive part of the 4.3 million euros from the Europa Next Generation funds to develop low emission zones (LEZ) in municipalities of between 20,000 and 50,000 inhabitants, as well as for other investments in sustainable mobility. The Spanish Ministry for Transport, Mobility and Urban Agenda (MITMA) has approved the grants from the first Europa call for subsidies, which closed in December 2021.

Lloret de Mar will receive 924,666 euros to carry out two projects. The really expensive one (€470,034) is the creation of a low emission zone in the municipality. The remaining €454,632 will be used to create dissuasive car parks in the municipality. All the chosen projects must be carried out between February of this year and December 2023. The Spanish government expects to open up a second round of applications for sustainable mobility projects in 2022, for which it will earmark 500 million euros.

Pineda de Mar will also have an LEZ

With 27,974 inhabitants, Pineda de Mar will also subscribe to this new regulation. It is not yet known how much it received to adapt to these new directives, which are part of EU regulations to reduce gas emissions under the threat of fines for the Spanish state. We do not know much about the measures to be taken, but they may not be very different from those taken by other towns with a similar number of inhabitants.

The plan has been allocated 1 billion euros, which have been divided between many municipal councils. Funding is aimed at municipalities of considerably more than 50,000 inhabitants, provincial capitals, and municipalities with between 20,000 and 50,000 inhabitants and which have a public-transport system. Furthermore, the municipal councils must have approved sustainable urban mobility projects in force. Implementation of the LEZ throughout Catalonia will be gradual: provisional application will be in 2023 and 2024 and will become definitive in 2025. To date, the only LEZ is in the Barcelona metropolitan area.

Which vehicles will be affected by the low emission zones?

There are four different environmental stickers: B, yellow; C, green; ECO, which is blue-green; and 0 Emissions, which is blue. The first two apply to vehicles with standard diesel and petrol engines.

Each municipal government will decide which stickers will be able to circulate and which will not. This clearly means that those without a sticker will be banned and that limitations will apply to the rest of vehicles, based on the sticker they display.

What about the fines?

The Catalan High Court overturns the Barcelona LEZ. How does this change its implementation?

On 21/03/2022, the Catalan High Court overturned the decision to implement the Barcelona LEZ and while most of us would see this as a fatal blow to the initiative, this is not really the case.

The court justified its decision because the regulation “lacks reports that support some restrictions, excessive geographic scope, and excessive restriction of the type of vehicles affected, among other reasons”.

This decision is not final and may be appealed.

Given this circumstance, the Catalan capital’s city council will meet with the Catalan Government and the Barcelona Metropolitan Area authority (AMB) and with the other municipal councils affected by having a copy of this by-law in their regulations to put forward an appeal to the Spanish Supreme Court.

First, this is not a final sentence.

Furthermore, no precautionary measures were requested, which means that, while this procedure is in force, the regulation cannot be halted until a final sentence is issued.

Moreover, the Catalan High Court refers exclusively to the by-laws of Barcelona and the other towns are therefore excluded.

If the appeal is unsuccessful, we will have to see how this will affect the towns that share the same regulations as Barcelona.

No comments to show. 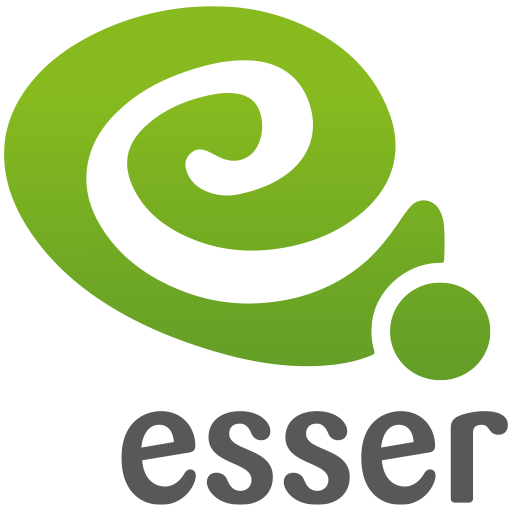