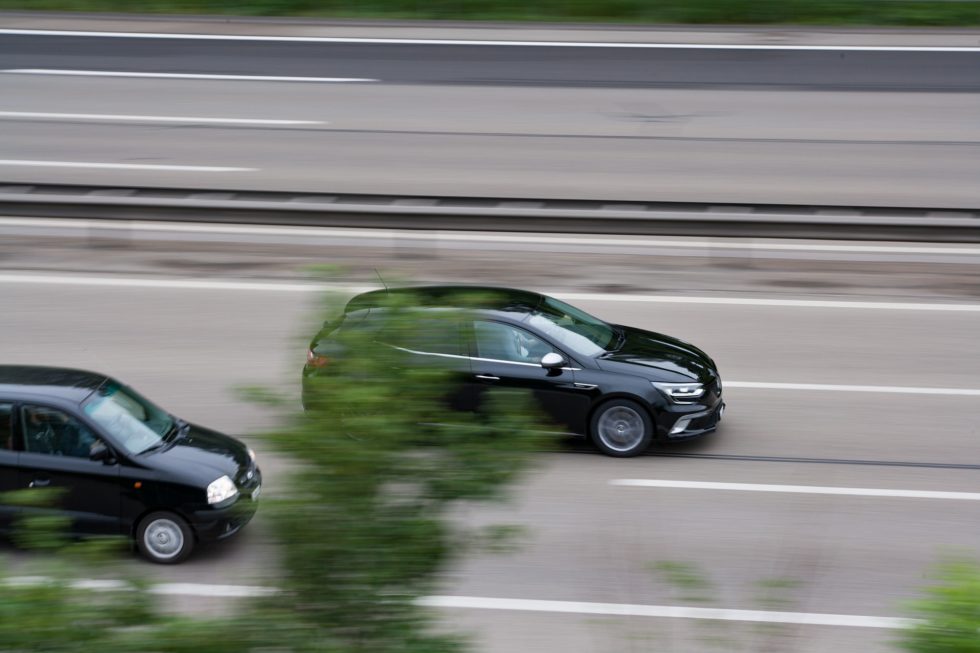 With the new year come new regulations by the Spanish Traffic Authority. It was, however, agreed in 2021 that these new measures would enter into force in March.

Below are all the new changes and consequences for failing to follow them.

The 8 new systems approved by the Spanish Traffic Authority.

With the advent of new technologies, an increasing number of cars are incorporating different devices that facilitate driving, especially focusing on safety.

1. Intelligent speed assistant (ISA). This consists of an automatic limiter in the vehicle that works by reading traffic signs.

2. Rear cross traffic monitor. This already comes as standard in most new vehicles. It consists of an assistant that uses sensors and cameras that are activated when the vehicle is put into reverse.

3. Breathalyzer ignition interlock. All cars will be obliged to have an interlock system that indicates the driver’s alcohol level.

This measure is already being used in Scandinavian countries, where you must provide a breath test before starting the car.

This is a future measure, as does not force us to have the system installed, but the vehicle must be prepared to have it installed in the future.

4. Distraction and fatigue detection systems. An interior camera will monitor and study the behaviour of our eyes to determine whether the driver is falling asleep or becoming distracted and will emit a signal to warn them.

6. Black box. These devices are known for their use in airplanes. Cars will have to have a device that records data in order to determine what happened in the event of an accident.

Some of the data that the device will store include the date and time of activation, speed, engine revolutions, transversal and longitudinal acceleration, angle of rotation of the steering wheel, whether the indicators were activated, airbag activation, safety-belt blocking, and whether technical failure occurred in the five seconds prior to the accident.

7. Emergency braking assistant. This will consist of two systems, one of which will warn the driver of any danger on the road by means of an audible or visual signal. The second system will be the automatic braking of the vehicle if the driver does not react, while at the same time turning on the emergency warning lights to notify other road users.

8. Involuntary lane-change warning. The system will recognize the lane markers and send a warning if these lines are crossed unexpectedly.

With an increasing number of “semi-autonomous” vehicles and new devices with computer technology that will be installed in cars, it will be compulsory to pass an anti-hacking test to obtain insurance and prevent the hacking of these systems.

In principle, these beacons were to replace warning triangles. Finally, it was decided that they are devices that cannot be certified, and they will only be accepted for use in addition to the triangles. The aim is to introduce “intelligent” devices by 2026, which will be connected to a central system and will not only provide a visual warning of a broken-down vehicle but will also allow us to geolocate the incident, thus notifying in advance drivers who are connected to the central server.

In light of the major success of section speed control cameras, it has been decided to install 16 more of these section-control cameras. The installation of 10 new fixed speed cameras has also been approved and will alternate with different camera boxes as a dissuasive tactic. Some will contain a speed camera while others will be empty.

What are the new regulations of the Spanish Traffic Authority?

1. One of the most controversial measures has been the ability to exceed the speed limit by 20 km/h in order to overtake.

2. Using a mobile phone while driving goes from 3 to 6 penalty points and is also now considered a serious infraction.

3. Improper use of or failure to use safety systems such as child seats, safety belts, or failing to use a helmet on a motorcycle will be sanctioned by removing 4 points from the driving license.

4. Removal of 6 points for failing to maintain a distance of 1.5 metres when overtaking cyclists. If the road has more than one lane, you must change lane. On urban roads, cyclists may use the centre of the lane as a safety measure.

5. Throwing objects out of the vehicle window is completely prohibited and is subject to removal of 6 points.

6. The use of personal transportation devices (electric scooters, electric bikes, etc.) on sidewalks is prohibited and alcohol consumption will be more strictly controlled.

7. Compulsory in-person training in driving schools may be decreed, without the need to have lost all points on the driving license.

When will the new law come into force?

Although the new measures have been approved, we will have to wait until they are published in the official state gazette. It must be applied within 3 months of publication and it is therefore expected to be in force from March 2022.

No comments to show.